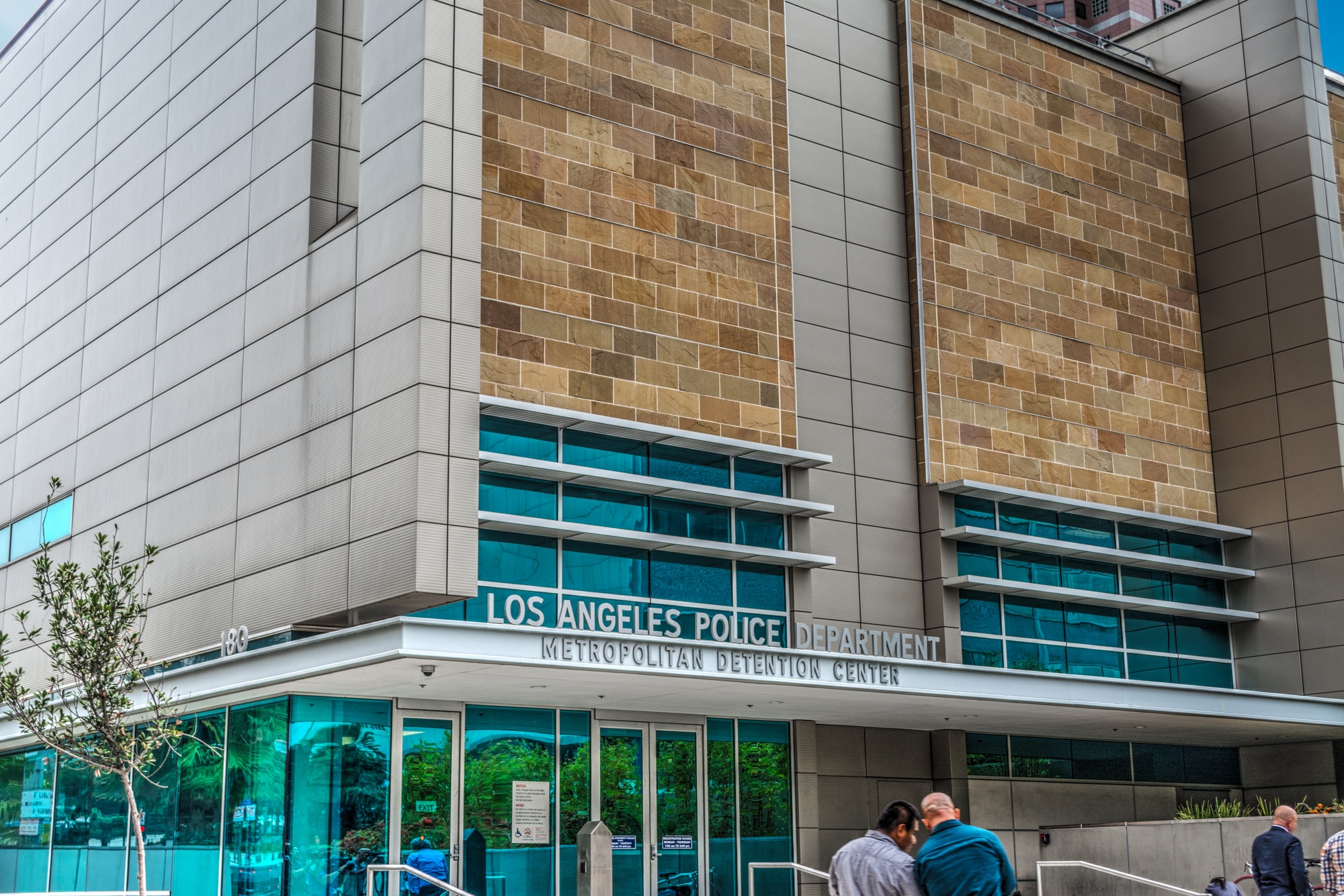 If you have a loved one arrested in or around the Los Angeles area chances are they will end up here in the downtown Los Angeles County Jail. Also called “Twin Towers County Jail” and officially, Los Angeles County Men’s Central Jail. Dan’s Bail Bonds have done thousands of bail bonds for several jails in Los Angeles. The Inland Empire and our bail bondsman can help you as well. Downtown LA also has another jail now known as the Los Angeles Police Department’s Metropolitan (Metro) Detention Center. Formerly known as Parker Center and to those in the know, the “glass house” jail.

A County Detention Center is one of the busiest jails in the United States. Dan’s Bail Bonds can help you get your loved one out. It’s important the bail bonds process starts as soon as possible. If somebody is transferred here from another jail it can take 6+ hours for them just to get booked in. Once they are booked in it may take 6-8 hours. For them to be released once a bail bond has been posted. So it is critical to get the bail bond process as quickly as possible.

Dan’s Bail Bond is an expert in dealing with the Los Angeles County Sheriff’s Jail system. Van Nuys, and the Rancho Cucamonga jail system. We have the experience needed to make the bail process as quick and painless as possible. We provide county jail inmate search information 24 hours a day 7 days a week. As always, discretion and the privacy of our customers are very important to us.   You will be well informed on every step of the bail bond process.   We can meet you at the local jail or at your home. Call us now to start the process of getting your loved one home.