How to Quickly Get Released from Jail – Bail Bond 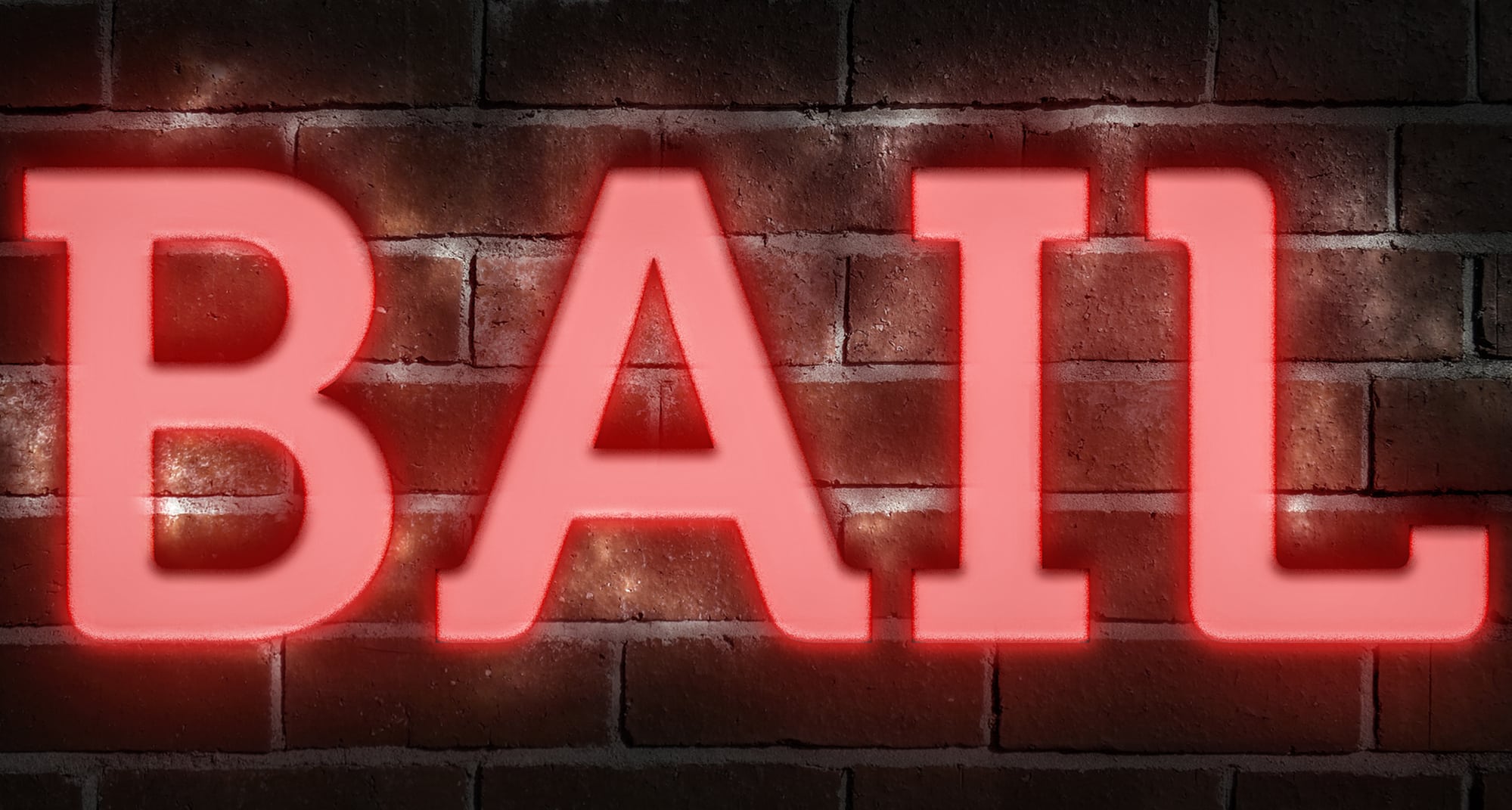 How to Quickly get Released from Jail – Bail Bonds

If you have been arrested for DUI or any other crime, your court appearance should be arranged as quickly as possible.  Your DUI arrest may be scary for you; you’ll need to talk to a lawyer right away to ensure that you receive the best possible outcome for your case, and you can’t do all that from a jail cell.

People can be released from prison on their own recognition, which means they just have to sign a paper promising to return for their trial. Afterward, in other cases, however, people arrested can only get out of jail pending trial by paying bail. Besides, Judges impose bail to ensure your appearance in court certainly. If you do not appear in court as required, you forfeit the bail you paid. Bail is often $25,000 or higher to encourage defendants to return to trial indeed.

What If I Can’t Afford Bail?

The high cost of bail can make it unaffordable for many people. If you cannot afford bail on your own, don’t panic. Accordingly, most bail bonds provide loans; you will only need to pay 10 percent of the bail up front and then pay back the loan in monthly installments. Evidently for example, if you owe $25,000 in bail, you pay the bail bondsman $2,500 upfront explicitly.