A Los Angeles Bail Bonds Agency You Can Trust 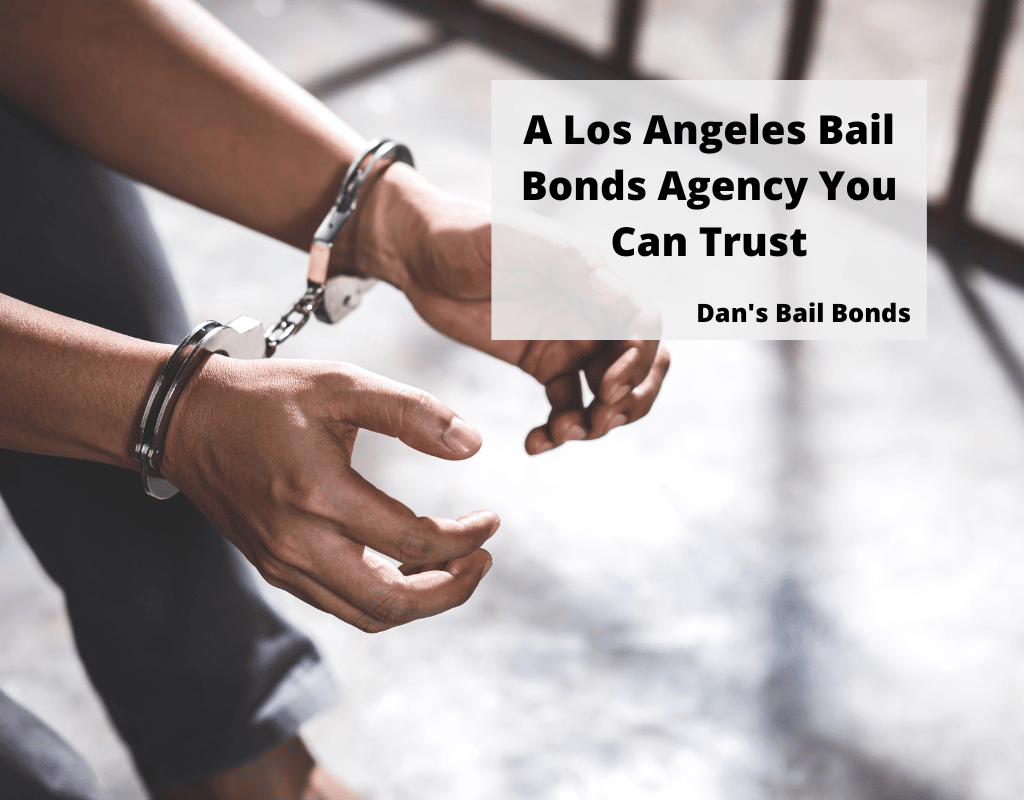 Whether you’ve been accused of committing a crime you didn’t commit, or you made a mistake and find yourself in legal trouble, any run-in with the law can be terrifying. If you’ve been arrested in California, you need a Los Angeles Bail Bonds Agency you can trust.

Navigating the judicial system is challenging for both the person who has been arrested and for their family who may be lost in completely uncharted territory. No matter what side of the bars you stand on, it’s essential that you find a bail bondsman who can help you navigate the process quickly and as painlessly as possible.

Why Do You Need a Bail Bondsman?

After you’ve been arrested, you will attend an arraignment hearing where the judge will explain the charges against you and the next steps in the process. The judge’s responsibility is to ensure that you:

This is where the concept of bail comes into play. Bail is a financial commitment made by you or on your behalf to return to court. The judge will take a number of factors into consideration before making a decision regarding your bail. These include the severity of your crime, your ties to the community, your past criminal history, and a number of other data points.

If you post bail, whether by yourself or with the help of a bail bondsman, you must return to court at your next scheduled date. Failure to do so means you forfeit the amount of the bail. If you posted your own bail and you do appear in court, your bail will be returned to you. If a bail bondsman posted on your behalf, they will keep approximately 10% of your bail as payment.
You’ve got a lot of options when it comes to hiring a bail bondsman. How then, do you know that you’ve chosen the right person? 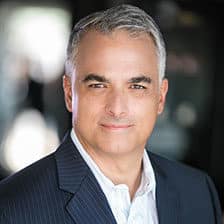 Dan’s Bail Bonds is a Los Angeles Bail Bonds Agency that can get your bail posted and get you out of jail fast. It’s different from your typical bail bonds agency in many ways.

You Know Who You’ll Get

Most bail bonds agencies are more focused on bringing in money than on bringing you home. When you call their offices, you’ll talk to a receptionist whose job is to convince you you’ve called the right place. They’ll run you through the process and attempt to “close” your business before you ever get to speak with a bail bondsman. If you call back… you’ll get a completely different person. Eventually, you’ll talk to a bail bondsman, but that doesn’t mean they’ll be the one taking on your case and getting you out of jail.
When you call Dan’s Bail Bonds, you’ll know exactly who will answer the phone. It’s Dan. He’s your bail bondsman and he’ll be the person walking you through every step of the process so you (or your family member) can get home safely and think clearly regarding the next steps.

Once you get Dan on the phone, you’ll be privy to a career’s worth of knowledge. Dan knows the criminal justice system and he can help you understand what’s happening. With more than 20 years of experience, he has the answers you need. If he doesn’t know the answer (which is highly unlikely), he will find it out. You are no longer alone in this process. You have an ally, a friend, and a guide.

Arrests don’t always happen during business hours. When you select a Los Angeles Bail Bonds Agency, you’ll want to find one that’s open 24/7. An agency that can respond to you when you need help most. Dan’s Bail Bonds is there for you daytime, nighttime, weekdays, weekends, and holiday. If you’re in trouble, Dan is there to help you.

Crossing LA traffic can be a true nightmare. Add to that the fact that as a friend or a loved one of someone who has been arrested. You probably don’t know where the jail is, the courts, where you’d need to bring the money, or how to navigate the process when you’re scared, upset, and overwhelmed. And, you don’t need to. Dan’s Bail Bonds is mobile. He’ll come to you so you can focus less on logistics and more on supporting your loved one.

If you or someone you care about has been arrested, it’s time to hire a Los Angeles Bail Bonds Agency. You need to find a bail bondsman who will support you through the process. Someone you can trust, and someone who you can rely on during this incredibly difficult time.

Your financial situation should not stand in the way of your freedom and there’s no reason to stay in jail longer than you have to. Speak to Dan’s Bail Bonds and get yourself or your loved one home as quickly as possible.