How to Find the Best Bail Bonds in Van Nuys, California 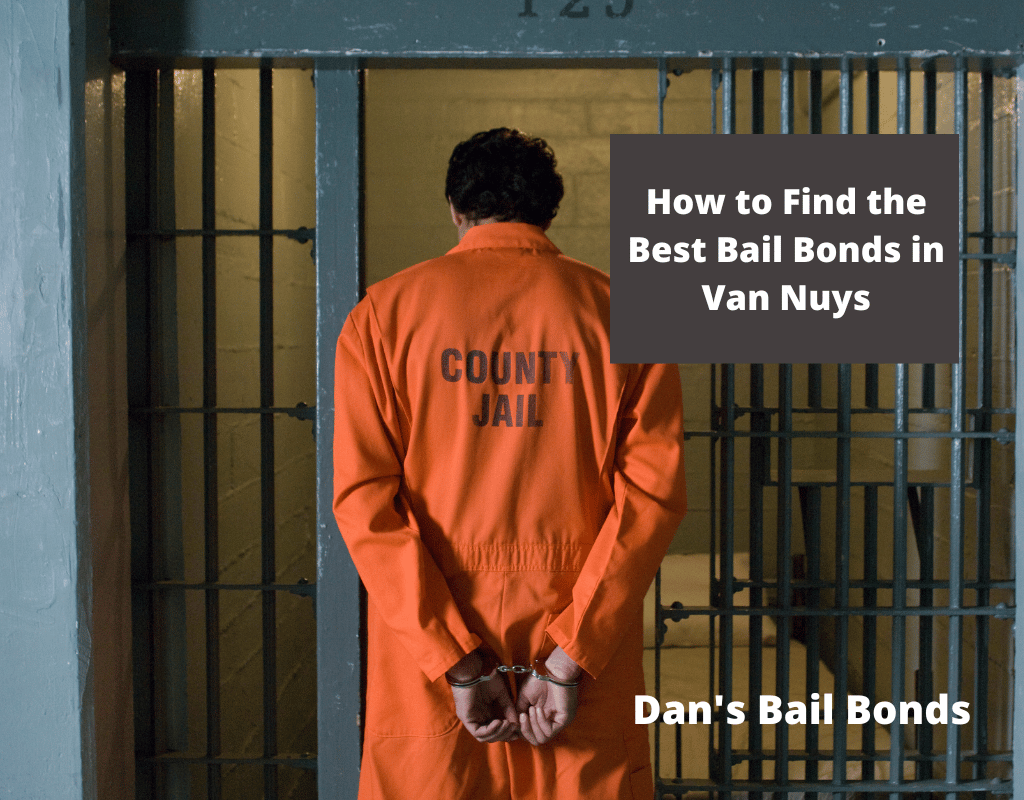 Do you need bail bonds in Van Nuys, California? If you or someone you love is accused of a crime, there’s no need to stay in jail even a minute longer. Instead, you need to go home to be with your family and figure out how to deal with the charges against you. Once bail has been set, it’s time to find the best bail bonds in Van Nuys and get back to living your life.

Why Do You Need Bail Bonds in Van Nuys?

If you have plenty of money laying around or would prefer to stay in jail waiting for your next court date, you don’t. However, bail is expensive! Shortly after your arrest, you will stand before a judge for your bail hearing. The judge will read the charges against you and ensure you understand the accusations. Next, they will decide if you can be released from jail while you wait for your next court date. Depending on your crime and several other factors, you may be:

It’s excellent news if the judge grants bail. However, you may not have the cash to lay out. Bail can cost thousands of dollars, and you will need help to get out of jail. Now is the time to call a bail bond agent to post bail on your behalf.

You have many options when it comes to choosing a bail bondsman to get you out of jail. Unfortunately, all bail bondsmen are not equal. Unfortunately, many individuals in this industry are more concerned with making money than with giving you the excellent service you deserve.

Dan Nesser, owner of Dan’s Bail Bonds, has an excellent reputation in the industry. He began his business in 2000 and has been featured on TMZ, KTLA, Huffington Post, and VH1 Celebrity Rehab with Dr. Drew. He is well known and well respected for his top-notch work. So contact Dan when you are looking for bail bonds in Van Nuys.

Being arrested is embarrassing. You may feel ashamed i(whether you committed it or not). If your loved one has been arrested, you may be embarrassed for them and yourself. You likely want to keep the arrest quiet and get through the ordeal as quickly as possible. An arrest certainly isn’t something you want broadcasted around town.

Dan’s Bail Bonds is discreet and will keep your business confidential. They will do what they need to do without involving unnecessary parties. Bail bonds are a need-to-know business, and if someone doesn’t have a direct impact on your case… they don’t need to know!

Every arrest is different. The circumstances of each crime are different, so every scenario is different. Dan has seen them all. With more than 20 years in the industry, Dan has posted bail for just about every situation imaginable. He uses this experience with every client. He strives to get ALL the information so he can post bail and then guide you through the release process. The criminal justice system can be challenging to navigate. Thankfully, when you work with the best bail bonds in Van Nuys, you have a friend and a guide. Dan will walk you through what happens next and take the fear out of the process. There’s no need to panic.

Being arrested is hardly convenient. Police patrol the streets 24 hours a day, seven days a week, 365 days a year. With police on the streets, arrests are possible at any time of day or night. Moreover, sitting in jail is awful. If you don’t consider yourself a “hardened criminal,” it can be scary and disheartening to sit in a cell surrounded by lawbreakers. There’s no privacy. There’s no protection from the other defendants. Being in jail stinks.

You’ll get out faster when you work with a bail bondsman that offers 24-hour bail bonds in Van Nuys. Once bail is set, the bail bondsman goes to work on your behalf. They will fill out the paperwork and post your bail quickly and efficiently. This means you get to go home. Once you’re home, you can shower, eat a good meal, think clearly, and discuss your defense with your loved ones.

There’s one thing even more frightening than finding out your loved one was arrested… knowing that you have to face rush hour traffic in Los Angeles. Van Nuys is in the central San Fernando Valley region of Los Angeles. As you know, getting anywhere in Los Angeles at any time is a nightmare. You’ve got enough to worry about without having to drive from a bail bondsman to the court or the jail to post bail.

Luckily, there’s no need to take on that responsibility. Instead, mobile bail bonds in Van Nuys, like Dan’s Bail Bonds, will do the work for you. Dan will come to you to complete the paperwork, get everything signed, and post bail on your or your loved one’s behalf.