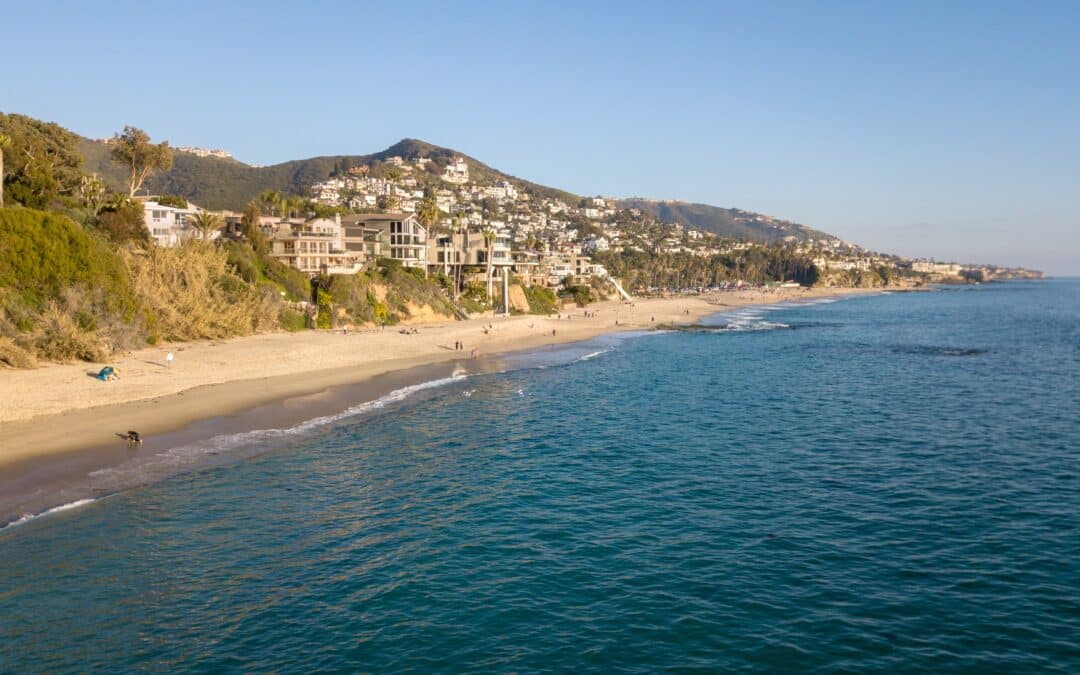 When someone is arrested in Orange County, they are typically taken to one of the two jails. The Santa Ana Jail or the Theo Lacy Facility. To get released from jail, bail must be posted. Bail is set by a judge and is based on factors such as the severity of the crime. The risk of flight, and criminal history. There are a few ways to post bail. The most common is to use a bail bond company.

A bond company will post the full amount of bail for a fee (usually 10-15%). The fee is non-refundable regardless of whether or not the defendant appears in court. If the defendant does not appear in court, the bond company will be responsible for paying the full amount of bail to the court. Another option is to post cash bail with the court. Cash bail must be paid in full and cannot be less than $500 (except in rare cases). Cash bail can be refunded if the defendant appears for all scheduled court appearances. If the defendant does not appear in court, cash bail will be forfeited and will not be refunded.

How to post bail for someone in Orange County

If you are posting bail for someone in Orange County, you will need to go to the Orange County Sheriff’s Office. They will have a list of bail prices for each person that is in custody. You will need to pay the full amount of the bail to get the person released. You can pay with cash, credit, or debit.

To pay the bail, you will need to provide the following information: • Full name of the person in custody • Date of birth • Jail location or department number • Bail amount • Payment method (cash, credit/debit card) Once you have provided all of the necessary information, you will be able to pay the bail and get the person released. It is important to note that if you are paying with cash, it must be an exact change.

How to find a bail bondsman in Orange County

If you are looking to post bail in Orange County, you will need to find a bail bondsman. You can do this by searching online, in the phone book, or by asking friends or family for recommendations. Once you have found a few potential bail bondsmen, you will need to contact them and provide them with information about the individual who has been arrested. The bail bondsman will then be able to tell you how much the bond will cost and what the process is for posting bail.

Posting bail in Orange County is not a difficult process, but it can be daunting for those who are unfamiliar with the system. With some knowledge and the right resources, you should be able to quickly understand what needs to be done and get your loved one out of jail as soon as possible. We hope this article has helped you better understand how posting bail works in Orange County so that you can make an informed decision when it comes time to post bail.