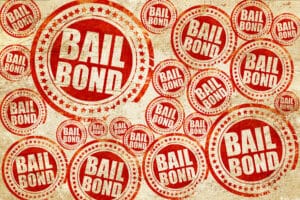 Understand the bail bond process. Before you embark on a search for a bail bondsman, you should be familiar with the bail bond process. Bail is a sum of money that must be deposited by the accused to secure a temporary release from jail. Bail is set by the magistrate in court and ensures the accused returns to court. However, many defendants cannot post the entire bail amount, on their own or with the help of family and friends, and must turn to a bail bondsman to help them post bail.

Many bail bondsmen can be found online through a bail bondsman database by searching for bail bondsmen in a specific area or city. Contact the bondsman with details on the required bail bond and the defendant’s charges.

You should then vet the bondsman to ensure they have the necessary credentials and background. It is important that you ensure the bondsman has a solid reputation and is trustworthy, as you are depending on them to provide the required funds for the bail bond.